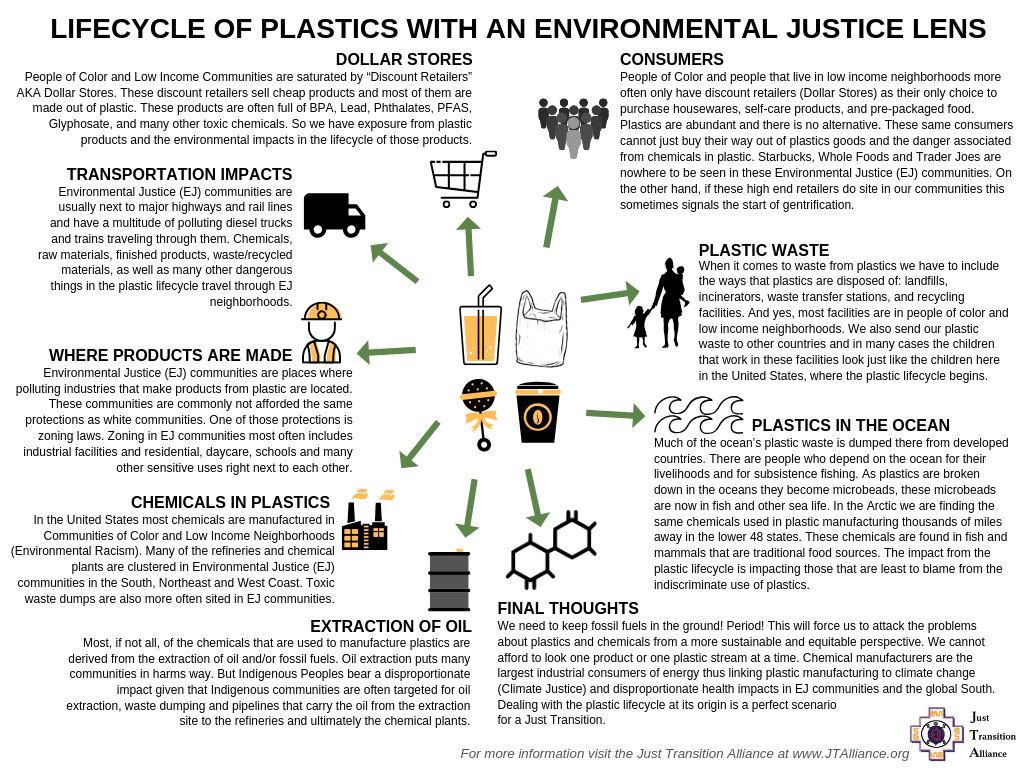 José Bravo – Executive Director, Just Transition AllianceJosé is a long-time leader on just transition, climate justice and chemicals issues as they relate to environmental justice (EJ) communities and Labor (Organized and Unorganized). Born in México and brought to the U.S. as a child, José’s work in social justice issues is rooted in his upbringing in the Southern California avocado fields alongside both his parents. Since the 1990s, José has gained recognition as a national and international leader in the EJ movement. José has worked on numerous campaigns in the U.S. and in México in his 30 years of organizing.

The Just Transition Alliance was formed in 1997 to bring together a strategic and concise series of campaigns to remove either dangerous chemicals from production and/or develop alternatives to minimize the exposure to workers and communities in and around contaminating industrial sites. José Bravo has been director of the Just Transition Alliance since 2005.  José is rooted in the Environmental Justice movement and has helped to build the chemical policy movement on a national level. 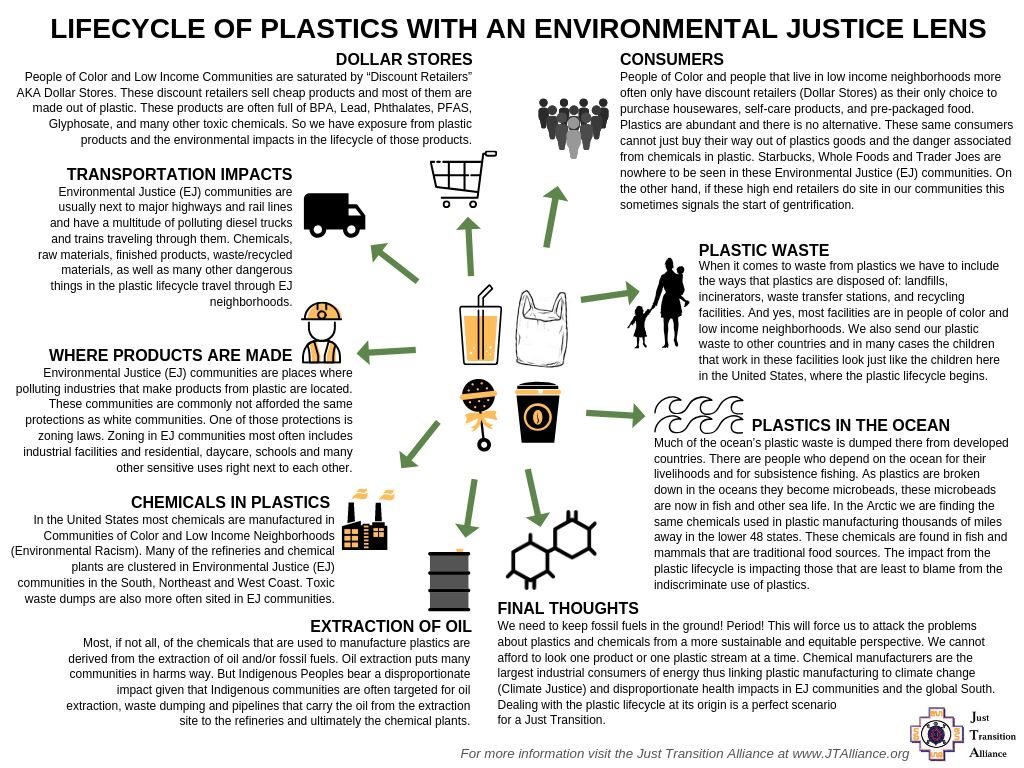