Because you read a recent newsletter you know that ANHE is committed to addressing the six areas below. Look for an upcoming newsletter that will detail how you can participate in a one-time convening conference call to set some goals and do some planning.

The Children’s Environmental Health Network has called out August as Water Quality and Children’s Health Month. Scroll down at Water to the NPR’s interactive tool. That tool will walk you through a quick assessment to see if you have leaded pipes. Note the tool might require you at one step to use a magnet. In our house magnets were banned long ago after one was place on top of a floppy disc (remember those?) so I am knocking on neighbor’s doors.

I apologize you might have to go to the library for these. The August 4 edition of the Economist has on its cover “Losing the war against climate change” and inside articles In the line of fire, The black hole of coal, and A slow thaw. The last one is particularly important as it speaks to Republican “slow thaw” towards doing something about climate change. While you are still at the library look at the August 1 WSJ which reports on the Carleton et al paper on global mortality and climate change. If you are in a district that leaves you pessimistic for the upcoming elections note some of the words FROM THE WSJ! – “unsettling”, “sobering”, “double the cost of climate change”, and “deadlier”. So don’t hesitate to contact that candidate who you thought at one time was a denier.

The EWG has published their Guide to Bug Repellents. No sense in preventing tick and insect (yes I thought ticks were insects, now know better) transmitted diseases using chemicals that hurt us. I thought smoking a cigar might work, but that was vetoed here.

How embarrassing! Oregon gets a D+,which of course is passing but will require some smart language and award winning dancing by the E community here to convince people we actually deserve an A. The full report is at Cleanwashing. Best of luck to the other states that will be staying after school.

Probably a good thing to remember that we live on a planet and the problems are much larger than my neighborhood. Nigeria. Washington. Texas. Germany. India.

I don’t walk, stroll, or saunter. I amble. Which I think is the slowest form of bipedal motion. Some nice pieces on Slow Mobility, Cost Analysis of Built Environment, and What Motivates Us. 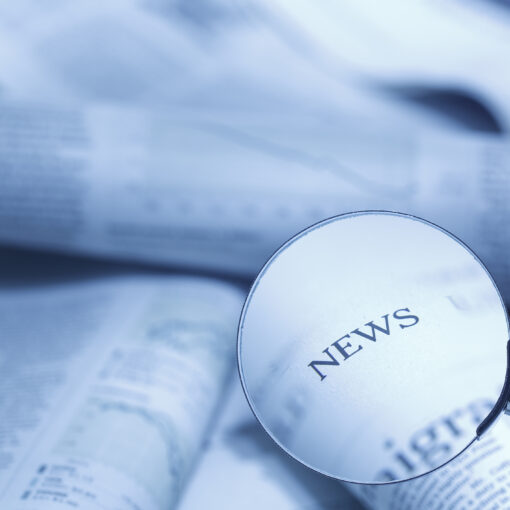 July 15, 2017 France Yesterday was Bastille Day, maybe the lament from Les Miserables “I Dreamed a Dream” is appropriate to our […]

We are always stronger, together. 👩🏽‍🦱

University professor and president of the Canadia

Ready to level up when it comes to policy and advo

All of the speakers for the 2022 ANHE Nursing Summ

The ANHE 2022 Nursing Summit is soon approaching a

Clean air is essential for sustaining life, and we