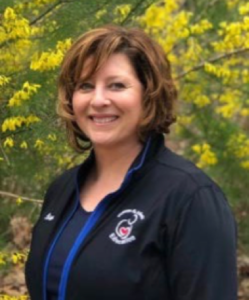 Lisa M. Chan MSN, RN, RNC-OB has a master’s degree in Community and Public Health Nursing and currently works as a perinatal professional practice specialist at Women & Infants Hospital in Rhode Island. She is the creator of the Green Nursing Project, an environmental health literacy program designed to educate nurses and patients about health influences from environmental exposures and inspire them to take action to reduce the environmental impacts from hospitals to homes. Since 2014, she has taught environmental health literacy to hundreds of nurses and patients, published articles, and has received several grants to support her passion. 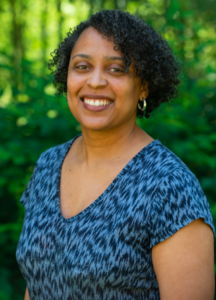 Mikki Meadows-Oliver, PhD, MPH, PNP-BC, RN has been a nurse since 1993 and a pediatric nurse practitioner (PNP) since 1998. In 1994, Mikki began working in an outpatient pediatric clinic in Brooklyn, NY caring for children in foster care. In 1998, she earned her MSN/MPH and began working as PNP in an outpatient clinic serving underserved, immigrant and refugee families. This same year, she became a faculty member at the Yale University School of Nursing. In 2001, Mikki narrowed her clinical focus and began working in a pediatric environmental health program—focusing on children with asthma and lead poisoning. She earned her PhD in nursing in 2006 from the University of Connecticut. In 2016, she began working clinically in a school-based health center while continuing her faculty role at the University of Connecticut then at Quinnipiac University School of Nursing. 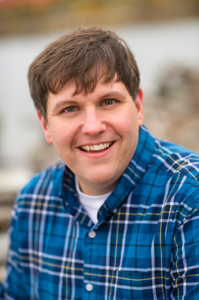 Jason Kirchick, MPH, RN is a researcher and graduate student at Sacred Heart University. His current areas of interest include utilizing the public health framework to address health issues in communities, exploring influenza vaccination attitudes in the United States, and the impacts of climate change on health. Jason came to the nursing profession following a near-death experience with H1N1 Influenza and spent several weeks in the Intensive-Care Unit fighting sepsis, acute respiratory distress, and multi-organ failure. Through his experience as a patient, he became a Patient-Family Advisor for the University of Vermont Medical Center and Patient Ambassador and Peer-Reviewer for the Patient-Centered Outcomes Research Institute (PCORI). Jason is a critical care nurse and County Coordinator for the Medical Reserve Corp. Jason is part of the 2019 Student Think Tank for the American Journal of Public Health, is an active member of the American Public Health Association Public Health Nursing Section and serves on the Board of Advisors for the College of Nursing and Health Sciences at the University of Vermont. 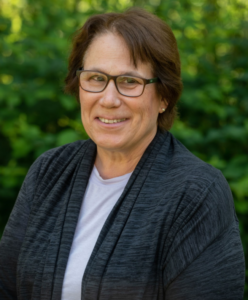 Linda Mendonca, MSN, NCSN, PHNA-BC, FNASN has been a registered nurse for 38 years practicing school nursing for 23 years overseas and in five states as a military spouse. With the practice of school nursing in the arena of community health; Linda has had the opportunity to network and collaborate with many community partners here in Rhode Island. She has served on school nursing organization boards on the state and national level. She currently teaches community/public health nursing at RI College School of Nursing and consults part-time as a state school nurse consultant at the RI Department of Health. Linda is very passionate about environmental health and currently serves on the RI leadership and Northeast boards for the American Lung Association and the RI Asthma coalition. Other work includes her role as VP serving on the Healthy Schools Network board; a national organization advocating for a healthy school environment and is a member of the ANA-RI environmental health subcommittee. She resides in Providence and enjoys spending time at the beach.