“The Alliance of Nurses for Healthy Environments strongly opposes the Trump Administration’s proposal announced today to weaken the clean car standards. The standards were finalized in 2017 after rigorous review and public input, with EPA concluding that standards are working, achievable, and should not be rolled back. This proposal is even more alarming as it threatens state’s authority to develop more stringent clean car standards to reduce automobile emissions and keep Americans healthy.

“The decision to weaken clean air protections will only harm Americans by making our air more polluted and worsening carbon emissions that drive climate change. Poor air quality and climate change not only contribute to more ER visits, hospitalizations, and premature deaths, but also worsen existing health inequities for marginalized groups that already bear a disproportionate burden of health impacts from exposures. The health threats of climate change to Americans and people around the world demand urgent and immediate action, not a reverse of regulations that help reduce harmful emissions.

“By moving forward with this extreme and senseless proposal, Wheeler demonstrates the same rampant disregard for science and contempt for the mission of his own agency as Pruitt. Tearing down successful and achievable climate change and air pollution protections endangers everyone. The Alliance of Nurses for Healthy Environments will continue to strongly oppose this decision and others that continue to put industry interests before public health.”

NURSES ACROSS THE COUNTRY PROVIDED THE FOLLOWING STATEMENTS:

“In Maine we are at the end of the ‘tail-pipe’ of the nation. Pollution carried by the gulf stream and air patterns lead to high levels of airborne particulate, smog, smoke, and soot. Because of this Maine has some of the highest rates of asthma in the country. Weakening standards that require automakers to meet certain fuel efficiency standard would certainly lead to even higher asthma rates in Maine by increasing air pollution.”

“Air quality in Las Vegas ranks among some of the worst in the country, which puts people at a higher risk for serious health effects such as respiratory and cardiac issues and even premature death due to breathing in unhealthy levels of air pollutants. Our state has made progress over the past few years in cleaning up our air because of regulations such as the vehicle emissions standards. The Trump Administration must maintain these necessary safeguards to protect the health of Nevada residents.”

“As a nurse I see firsthand the impact of air pollution on human health – children suffering from asthma attacks and those with chronic diseases that are exacerbated by poor air quality. The decision to weaken clean air protections will disproportionately burden children, seniors, and those already breathing unhealthy levels of hazardous air pollutants. Reversing the clean cars standards will only contribute to more air pollution that will cause more illnesses, hospitalizations, lost work and school days, and premature deaths across the nation.”

“Missouri is getting hotter. That is a fact. We have broken all time temperature highs 6 times in the last twenty years. Hot weather affects health. Weakening automaker fuel efficiency standards will only hasten warming temperatures. It’s estimated 150 million Americans already live in areas that don’t meet federal air quality standards. Nurses know this backwards move will put more people and children at risk of tragic respiratory ailments like asthma and bronchitis and put a greater strain on our country’s overburdened health care system. In Columbia, Missouri, our Mayor is taking the lead in developing community-wide strategies to reduce emissions and improve our climate. This is the way forward!  The National Highway Traffic Safety Administration and EPA want to ease restrictions on automakers so they can make more money. This is the way backward and will only increase suffering for our patients.”

“It is unfortunate, once again, the US administration is putting a business agenda above the human health of our country’s people. The transportation industry is one of the prime sources of greenhouse gas emissions in the US and with the EPA’s rollback of the set of established standards for fuel efficiency, we will see an increase in respiratory diseases, cardiovascular diseases, and premature deaths. In a recent report from the American Lung Association, the entire western region of Pennsylvania has documented poor air quality with pollution monitors clocking in the worst 10% of monitors nationwide. As health professionals we have the responsibility to tell our government that we want to protect our health and the health of our patients and communities now!”

“Automobile emissions in the United States are a major contributor to hazardous air pollution and lead to worsened climate-related health impacts, such as heat illness from the hot, dry climate of much of Arizona. Weakening vehicle emissions standards has real and damaging consequences for the most vulnerable among us—pregnant women, children, the elderly, and those with chronic illnesses. As a state with high dependence on automobiles that is expected to grow, traffic on I-10 between Phoenix and Tucson will triple by 2050, we must ensure strong clean car standards to protect the health of Arizona residents.”

“Weakening fuel efficiency standards increases our reliance on dirty fossil fuels and will lead to increased air pollution and production of greenhouse gases. This in turn exacerbates respiratory conditions and increases risk of developing certain cancers, leading to elevated costs for an already over-burdened healthcare system, increased sick time from work, and even premature death. It’s bad policy for the planet, the economy, and most importantly, our health.”

“Children are uniquely vulnerable to harm from air pollution- from infants, who per pound, inhale more air than an adult to the average school age children who spend more time outdoor than adults. Rolling back vehicle emission standards that reduce air pollution will disproportionately impact children.”

“Asthma is the leading chronic illness among children and adolescents in the United States. As an Illinois public health nurse working in schools, I have seen an increase in the number of students with asthma. Poor air quality not only worsens asthma and other respiratory conditions, but is linked to cardiac harm, cancer, and premature death. Cleaner, more efficient cars reduce air pollution and combat climate change preventing asthma attacks in school aged children. Rolling back vehicle emissions standards will allow automakers to make dirtier cars that pollute our air, harm our children’s health, and worsen climate change. The weakening of these standards must stop!” 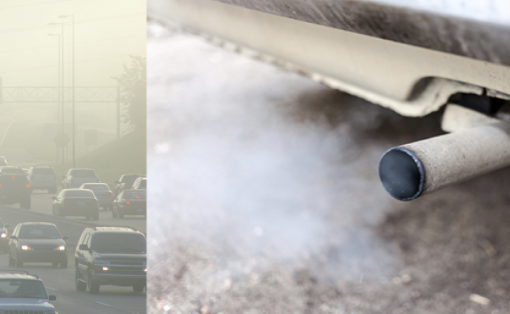 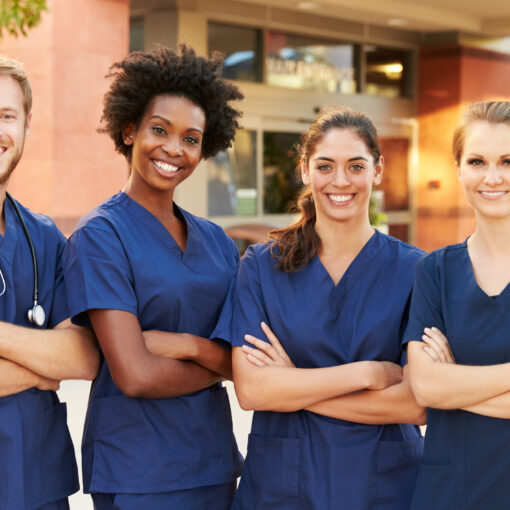