“By setting strong standards to regulate carbon emissions from power plants and encouraging investments in clean energy technologies, the 2015 Clean Power Plan provides vital public health protections and necessary action to address climate change. Replacing the Clean Power Plan with a much weaker standard, as this proposal outlines, will be woefully inadequate in protecting the health of American’s against the harms of air pollution and climate change.

“The replacement plan proposed today jeopardizes the climate and health benefits that would be realized under full implementation of the Clean Power Plan, such as preventing as many as 4,500 premature deaths, 90,000 asthma attacks in children, and 1,700 heart attacks per year.

“To protect our communities and the public, the United States must significantly reduce carbon pollution that worsens climate change. The proposal announced today would recklessly place the health and safety of our communities – especially communities who are disproportionately impacted by pollution – at risk. The Alliance of Nurses for Healthy Environments strongly opposes this proposal and will continue to oppose any plan that results in weaker climate and health protections.” 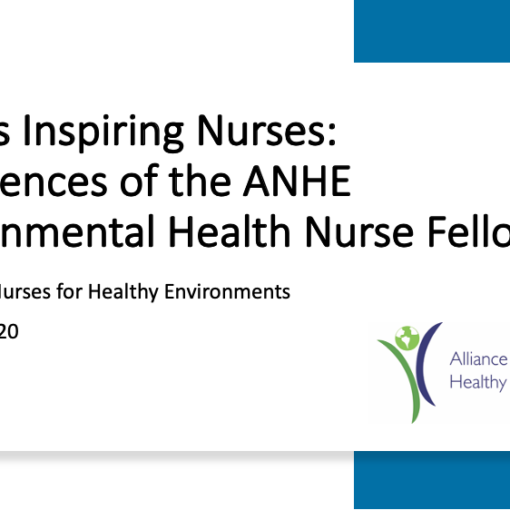 We’re sorry but our CE is unavailable at this time as we are moving over to a different education system. Please check […] 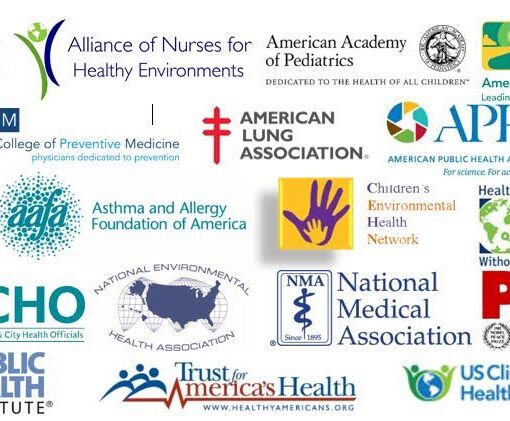 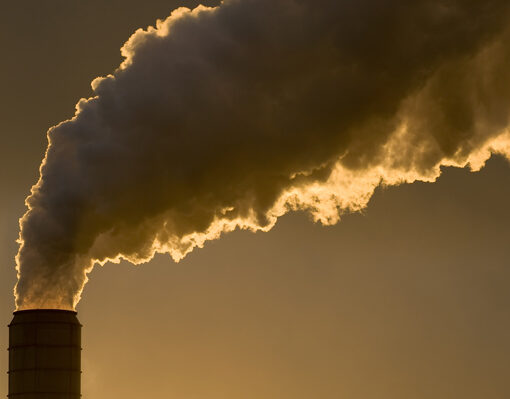 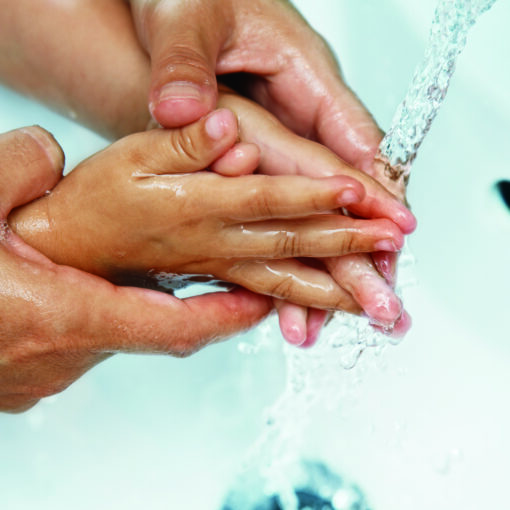