Have you ever been thrust into advocating for an issue or policy change and had no idea where to begin?  Maybe you didn’t even know much about the issue.  I was in that exact positon 4 years ago when I woke up to read our local paper.  The headline read something like, “Local County Commissioner Presents Citizen Petition against an Injection Well.”  All I could find after doing a quick Google search was on hyrdofracturing (fracking) wells that go through bedrock and in this case, it would go through an aquifer.  At that point I surmised, it might not be good for the local drinking water source.

What happened next took me down a journey that is still in progress.  I wrote a very short testimony and went to speak on the issue during Commissioners Court.  The Commissioner who presented the petition asked to talk to me after the meeting.  I agreed to help him and the citizens who signed the petition.  The area where the proposed injection well was to be located was in the upper corner of the county where the Eagle Shale Play (oil & gas deposits) intersects several adjacent counties.

Now you might be thinking to yourself what does a public health nurse know about fracking and saltwater injection wells? As I confessed earlier, I knew nothing.  The first step I took was to reach out to a colleague in my professional organization who connected me with the Alliance of Nurses for Healthy Environments (AHNE). Katie Huffling, AHNE’s Executive Director and several AHNE Board Members supported me through numerous phone calls, educational offerings, peer reviewed articles, web based resources, and lots of moral support.  My research to understand the issue spanned an 8-12 month period.  During that time, I reviewed the literature, contacted subject matter experts in the EPA, local Groundwater Conservation Districts (GCDs), nurse researchers, environmental law clinics, and elected officials.

Recall the citizens group I was assisting?  The group found about the proposed saltwater injection well after the local GCD spotted a notice in the legal section of the newspaper.  As part of the permitting process, the Railroad Commission of Texas requires oil and gas companies to publish the GIS coordinates of a permit request for any well in the district newspaper.  As you can imagine there are numerous issues with this rule, many notices are published in the wrong newspaper, many citizens do not subscribe to a newspaper, most citizens would not know the location (longitude and latitude) describe in the notice, and some citizens may have low literacy levels or language barriers and could not read the notice.  In accordance with Texas law, GCDs were established to protect local water sources.  However, GCDs have to constantly search local newspapers for oil & gas permit notifications or pay companies to search for permit notifications. GCDs are able to then review permits to ensure well casings are deep enough to prevent leaks. All of the GCD executive directors I met with wanted oil & gas companies to notify them of the permit.

According the Roman philosopher Seneca, “Luck is what happens when preparation meets opportunity”.  After all the months of preparation I was finally directed to UT Environmental Law Clinic.  Kelly Haragan, JD, the clinic’s director with the assistance of a few of her students and a few of the DNP students in the Health Policy course I co-teach, submitted a rulemaking petition to the Railroad Commission of Texas.   Our team worked with 6 GCDs who sign the petition.  The rulemaking petition was submitted April 9, 2015 and rejected less than 2 weeks later.

After recovering from the shock, “never give up “ kept running through my mind.  As a follow-up our team met with the Railroad Commission of Texas during the summer of 2015 to discuss the requests outlined in the petition.  Railroad Commission officials never gave us answer after numerous phone calls, emails, and request for assistance of policy makers.  My mother always told me to look on the bright side. During this legislative session, a state representative filed a bill that mirrors our rulemaking petition.  The legislative session ends May 29th.

As of this writing, the story does not have an ending but offers many lessons for any advocate. 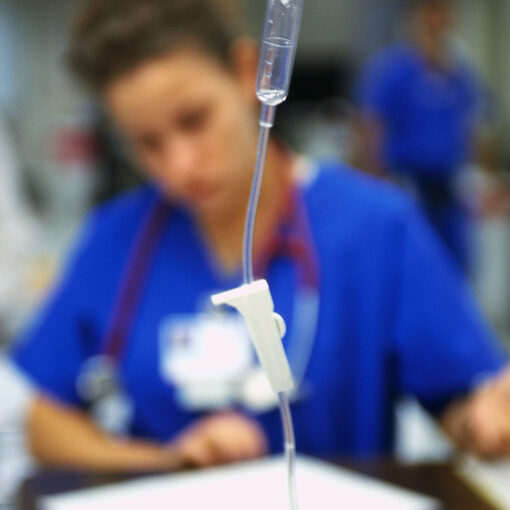 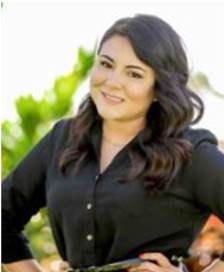 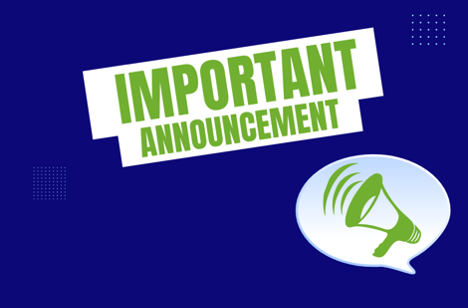 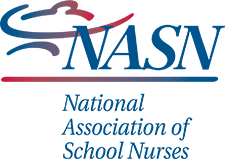 Authored by: Kathy L. Reiner, MPH, BA, BSN, RN “There is nothing more important to the health of our children than the […]