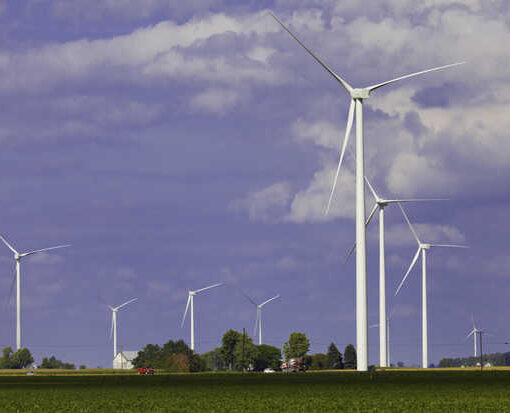 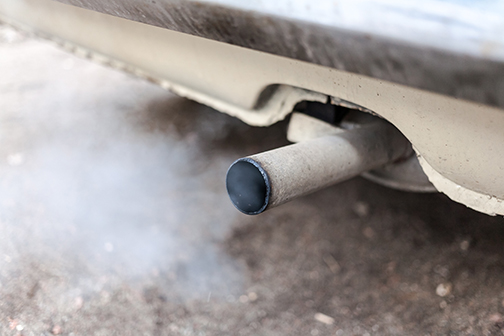 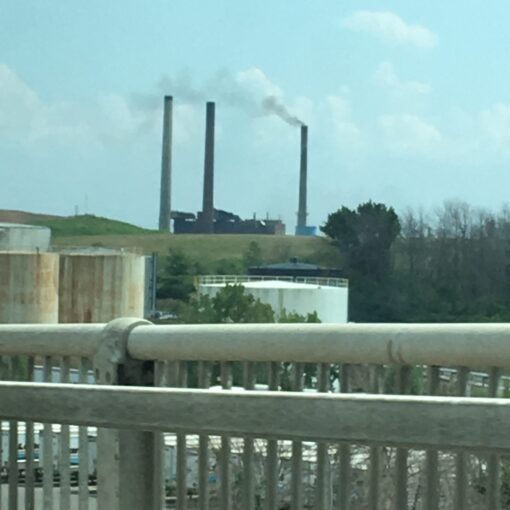 Health experts letter to EPA on Chemical Disaster Rule  Release date: 4/20/22 Over 300 health and healthcare professionals from across the country […] 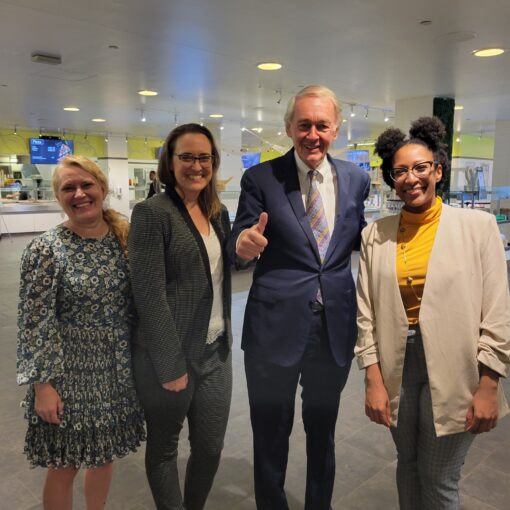