“As nurses we strongly oppose any efforts to undermine the Mercury and Air Toxics Standards due to the significant health benefits afforded by this rule. Mercury is a potent neurotoxin and is especially dangerous to women and children. Since implementation, these standards have been tremendously successful in reducing mercury pollution, cleaning up the air we breathe and saving countless lives.

“The Mercury and Air Toxics Standards have the added benefit of reducing other dangerous air pollutants, such as particulate matter, lead, and sulfur dioxide, and known carcinogens including arsenic, chromium, and nickel. Low-income communities and communities of color bear a disproportionate burden of the health effects of air pollution as they are more likely to live closer to polluting industries and facilities.”

“The COVID pandemic has laid bare deep fractures in the systems that are meant to support us. The communities that are most impacted by this Standard – like those living close to coal-fired power plants – are those that are now being shown to be most susceptible to the worst impacts of the coronavirus. That the EPA would weaken this important, health-protective Standard at this time in unconscionable.”

“ Weakening the Mercury and Air Toxics Standard threatens the health of all Americans and goes against the mission of the EPA to protect public health and the environment. Undermining an already implemented and tremendously health protective rule in any way is an unconscionable step backwards in the effort to prevent disease — and one that nurses strongly oppose.” 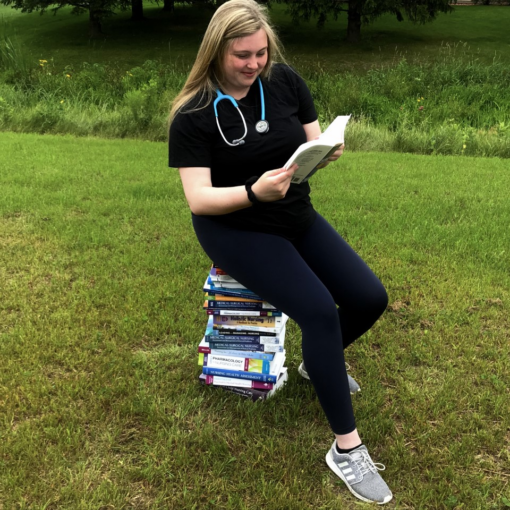 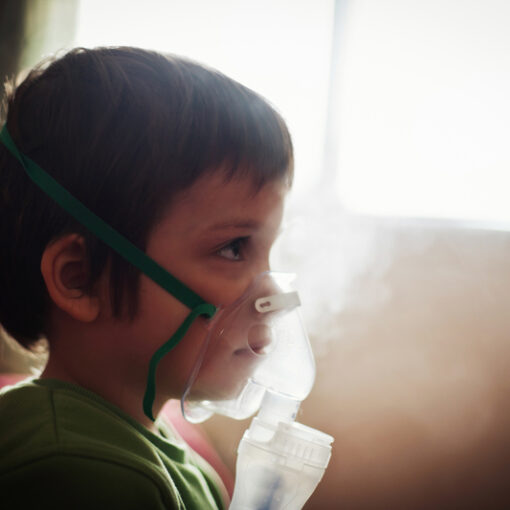 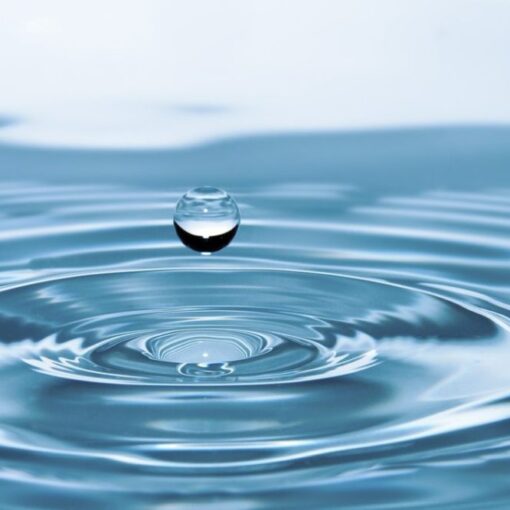 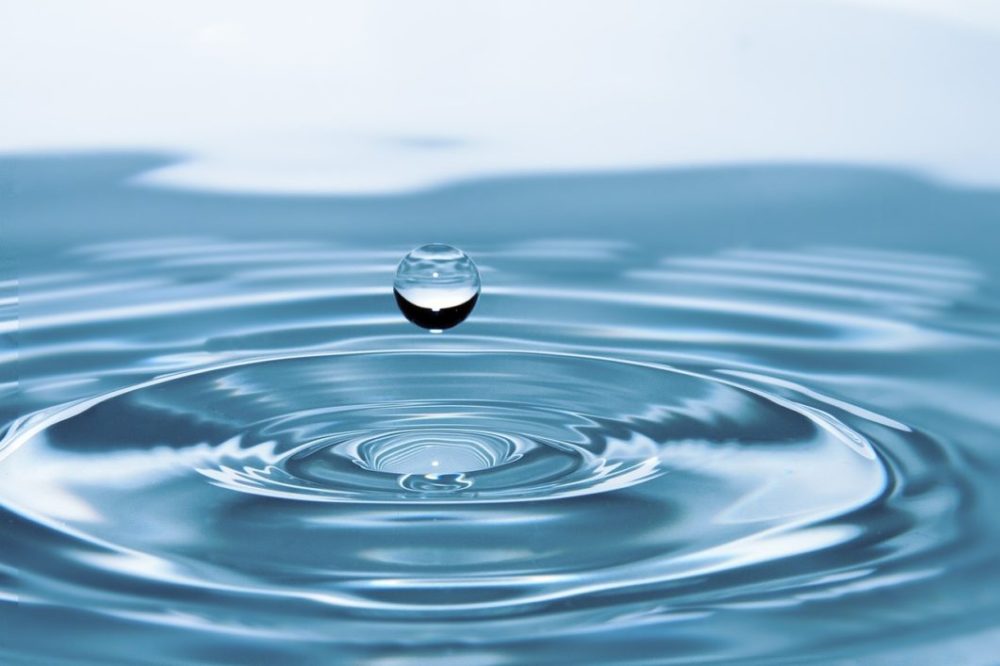