What do nurses, meteorologists, and city planners, have in common? They are all seeing the impacts of climate change in their daily work and are taking action to move solutions forward. Which is why the Alliance of Nurses for Healthy Environments joined with Chief Meteorologist Kenton Gewecke from KOMU news and Barbara Buffaloe, Columbia City’s Sustainability Manager, in a panel discussion with nursing students at the University of Missouri School of Nursing in Columbia, Missouri. The event centered around the impacts Missouri and the United States are seeing as a result of climate change, how health is affected, and the action steps that nurses can take to promote a healthier climate.

Gewecke kicked off the event with a discussion on the science basis for climate change, noting that the changes we are seeing are primarily human caused. He then shifted to a discussion of the current trends in climate patterns that Missouri is seeing and countered some of the common misconceptions associated with climate change. One of the misconceptions he highlighted was the difference between weather and climate, noting that weather is the atmospheric conditions on a given day or in the short term and climate refers to the trends in weather over a long period of time. Gewecke used the example of the string of destructive hurricanes the United States experienced in 2017 to emphasize this point. He noted that a hurricane occurring in 2017 creating millions in damages is not out of the ordinary, however four hurricanes occurring within the span of a couple months, some less than a week apart, is more likely to occur from a warming climate.

The second speaker was the Barbara Buffaloe from the City of Columbia’s Office of Sustainability. Since the realities of climate change are already occurring across the state, the Sustainability Office is taking action to both reduce emissions that worsen climate change and build resilient communities that are prepared for future changes. In a resolution (Resolution R-83-17A) adopted in June 17th, 2017, the city reaffirmed its commitment to take action to reduce climate pollution and joined with mayors in a global effort to address climate change. This joint effort is the Global Covenant of Mayors for Climate & Energy, an international alliance consisting of cities and local governments that are promoting action on climate change. The city is also working closely with various stakeholders, including local health officials, to create a Climate Action Plan. Some of the interventions included in the action plan are efforts to increase biodiversity, incentivizing water conservation, and increasing urban tree canopy and green infrastructure. To view the city’s process and action plan check out the city’s website.

A local Missouri nurse, member of ANHE, and faulty at the University of Missouri and ANHE’s Climate Change Program Coordinator Cara Cook closed out the session with a discussion on how nurses can engage in advocacy within institutions, communities, and at a federal and state level. Specific actions ranged from advocating for inclusion of climate change into nursing education to advocating for practice change to promote climate-friendly environments to advocating for federal climate action, such as full implementation of the Clean Power Plan, strong clean car standards, and continued full funding for the U.S. Environmental Protection Agency.

Are you interested in engaging in nursing advocacy around climate change? Here are some suggestions to get you started: 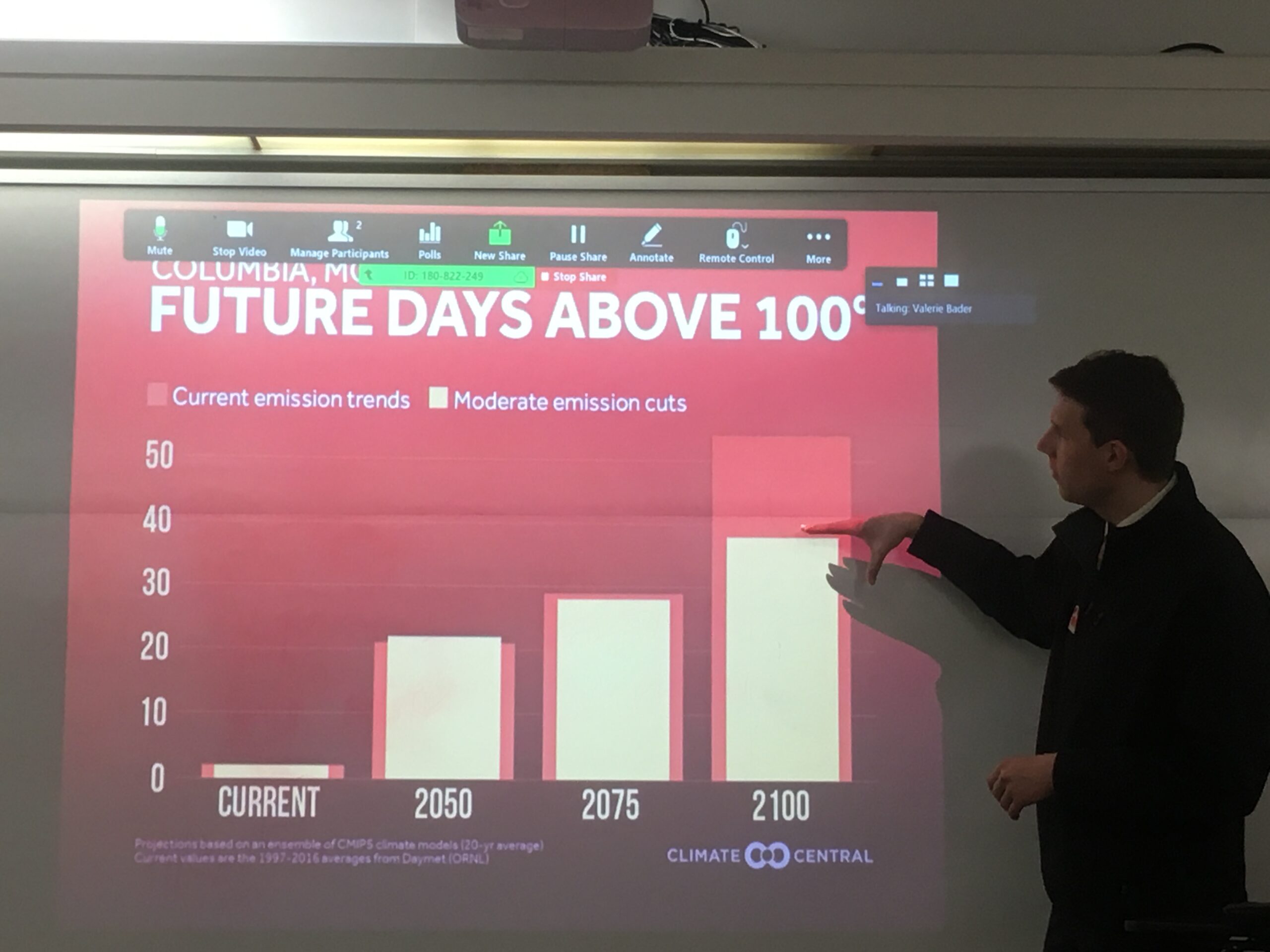 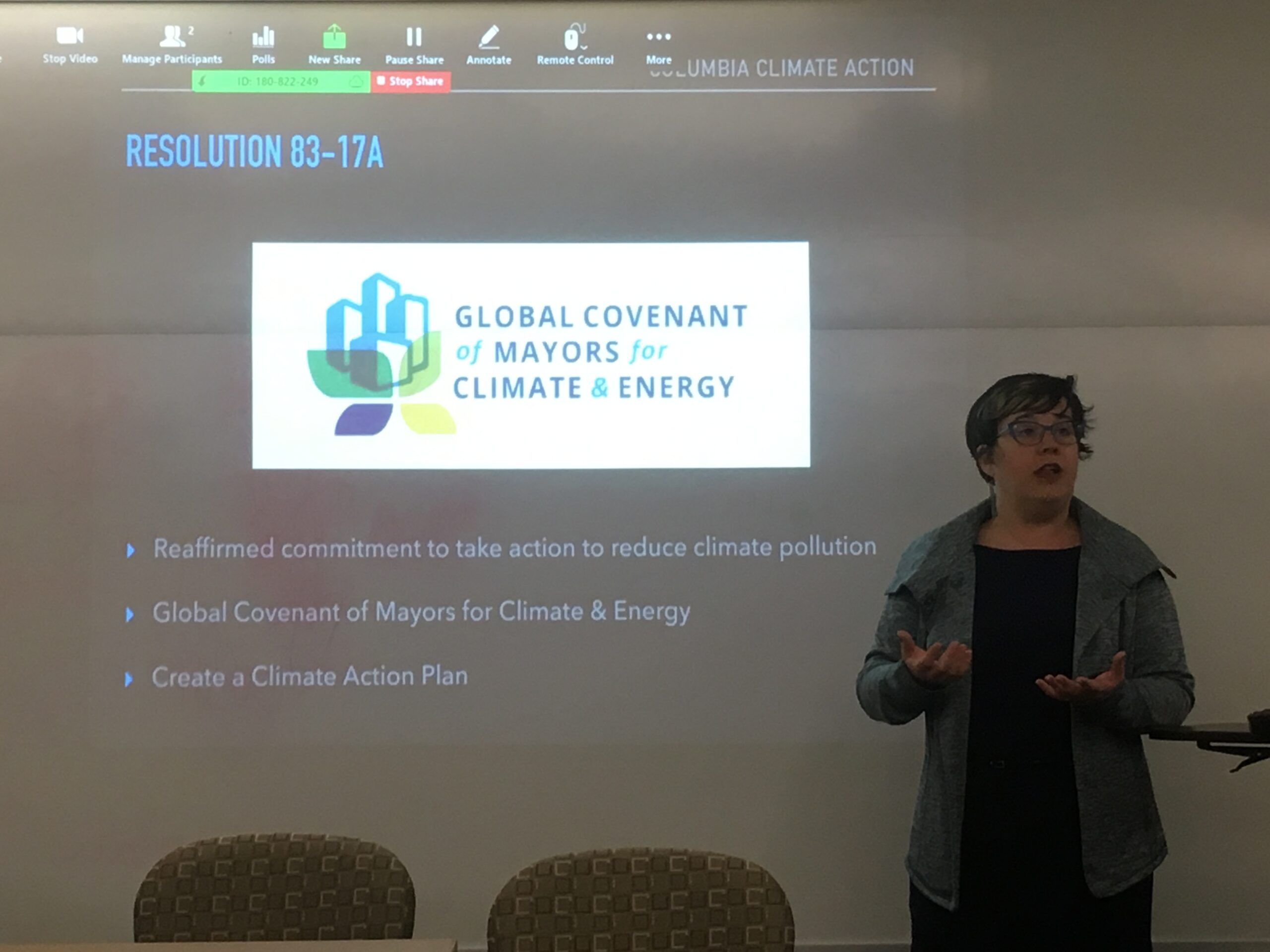 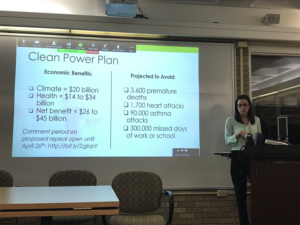 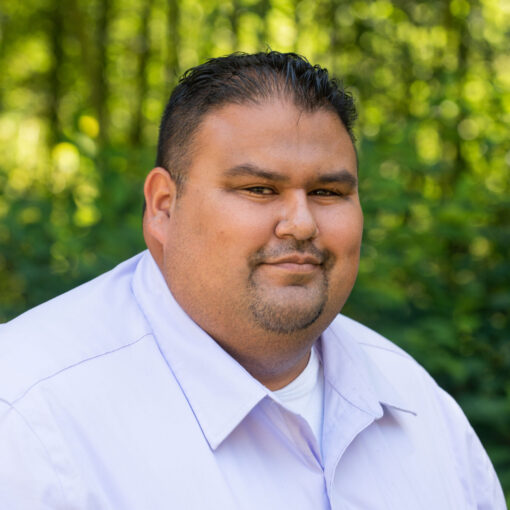 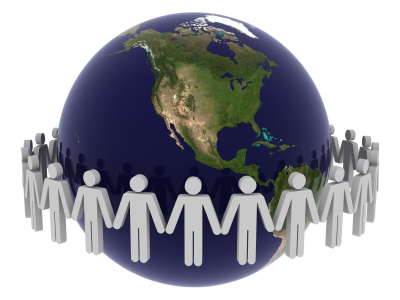 In June 2019, the Alliance of Nurses for Healthy Environments (ANHE) launched the first of its kind Environmental Health Nurse […] 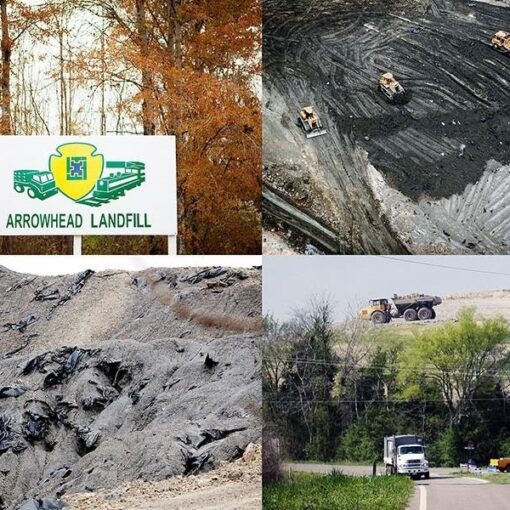 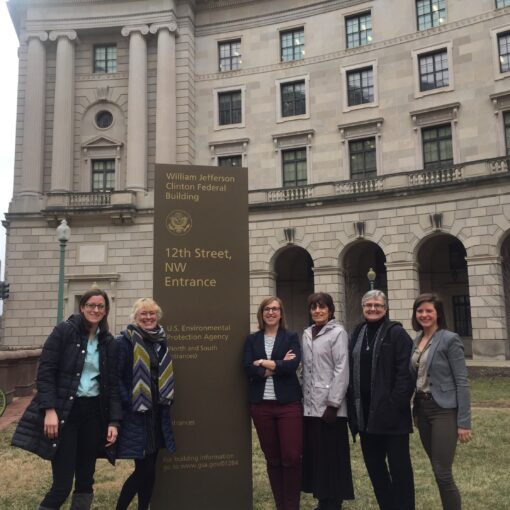 Since the start of our profession, nurses have made the connection between a healthy environment and improved health. Having clean air to […]