This post was featured on Climate for Health‘s blog April 17th, 2018.

I often struggle to instill in undergraduate nursing students the concept of inequity and why this is an important concept to understand for their nursing practice. I use the well-known slide of equality/equity of youth looking at a baseball game as it clearly shows why some people do need a redistribution of services in order to be successful and healthy. However being able to “see” inequity on a slide and “seeing” it in reality are two different matters. This is even more of a challenge when it comes to discussing how current inequities amplify the undue burden that some people will experience with climate change.

Hurricane Harvey, a Category 4 storm, made landfall on August 2017, the largest storm to strike the US in over a decade. The costliest and wettest tropical cyclone on record, it inflicted nearly $200 billion in damage, primarily from widespread flooding in southeast Texas.(1) In Rockport/Fulton, a coastal community where Harvey made landfall, high winds and resulting floods inundated thousands of homes and severely damaged infrastructure. Now, many months later, Rockport is still reeling from the aftermath of Harvey.

In order to ensure health equity and prepare communities for the impacts of a changing climate on health, we must include evaluation of how populations are disproportionately affected in climate mitigation and adaptation planning. Currently, about 10,000 people live in the Rockport area year-round and they sustained disproportionate damage during Harvey.(2) Damage to health care infrastructure is creating or exacerbating existing health disparities among the residents of Rockport/Fulton, which includes diabetes, hypertension and cardiovascular disease.

Nurses work in a variety of community settings and are professionally obligated to address health disparities in the health sector and in caring for affected populations, making nurses uniquely positioned to foster the equitable solutions needed to promote health.

Thus when UT Health San Antonio School of Nursing received funding (3) to provide health care support during Harvey recovery, the undergraduate Population Health faculty used it as teachable moment in understanding inequity. We are now providing a variety of health services at no cost: assessment; screening; administering Hepatitis A, tetanus and flu vaccines; and providing minor urgent care services. Students also had an opportunity to canvas the neighborhoods, going door-to-door to ensure that residents were well and that no cost health care was available if needed.

Now nursing students are able to “see” inequity due to consequences of climate change by the following: 1) year-round residents have not been able to fix their roofs and homes as they did not have insurance and did not receive enough from FEMA while seasonal residents who have second homes in Rockport were able to fix their homes quickly because they have sufficient resources to be able to do so; 2) year-long residents were not able to receive timely health care as Rockport’s healthcare infrastructure has been slow in returning while seasonal residents were able to receive timely health care; and 3) many year-long residents lost their employment because local businesses were unable to recover and now a food bank has started at a local ministry and continues to have a robust crowd coming for needed sustenance. As in all cases of severe weather events that are exacerbated by climate change; existing disparities and inequities are worsened. Rockport has become a case study of this phenomenon.

Student reflections of their experience have been very meaningful, often explaining how the students were awe struck by the devastation and the importance of giving voice and advocating for those most impacted. They describe the inequity that they were able to “see” and more importantly, have a positive impact because of their delivery of nursing care, bringing better into focus their reasons for choosing nursing as a career. 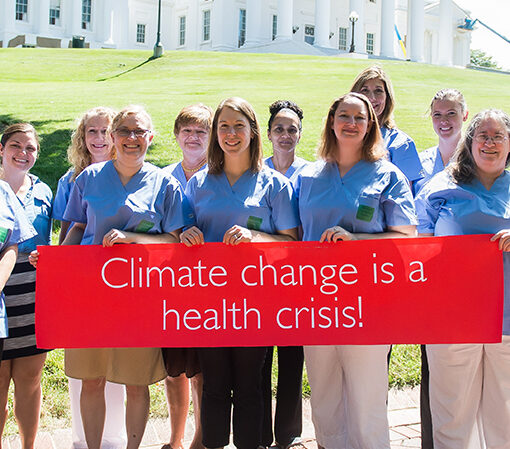 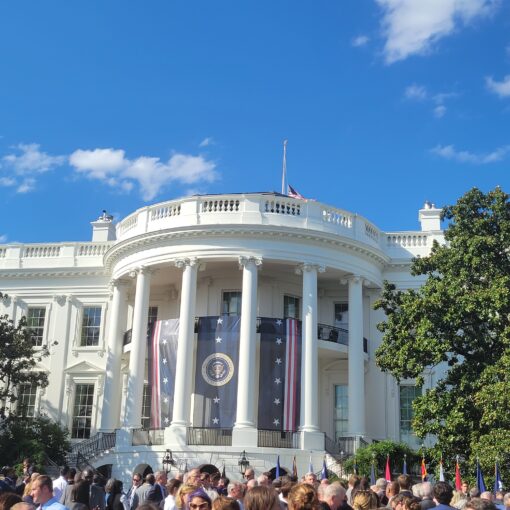 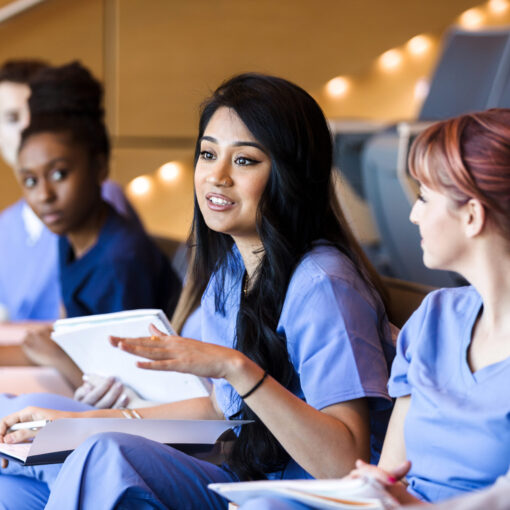 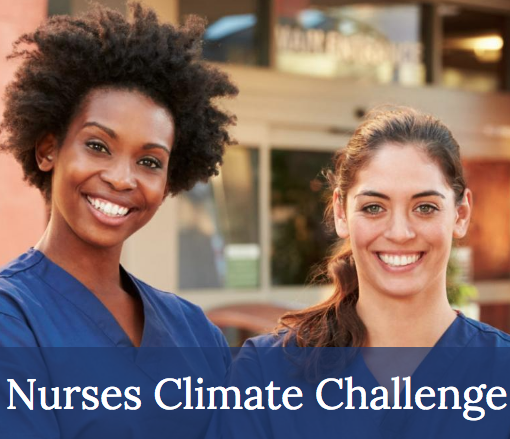 In May 2018, the Alliance of Nurses for Healthy Environments joined with Health Care Without Harm (HWCH) to launch the Nurses Climate Challenge,  a nationwide […]

Looking for the invite? 🎉 Join our party! ANHE

TODAY IS THE DAY! See our link in bio if you hav

Are you a California resident? 🌴 On August 29t

Action Alert! 🚨 The Juliana Youth Have Been Wa

Let’s give a round of applause 👏👏👏 We

Did you know, today is the 1 year anniversary of t

There’s a backstory to everything 👀 And when

We think she’s on to something… 🤔 Nurse Th

Advocate for change, and your efforts will be rewa

Did you know that proximity to fracking sites can

Let’s give a round of applause 👏👏👏 Ann

🦷 Did you know that mercury is still being used